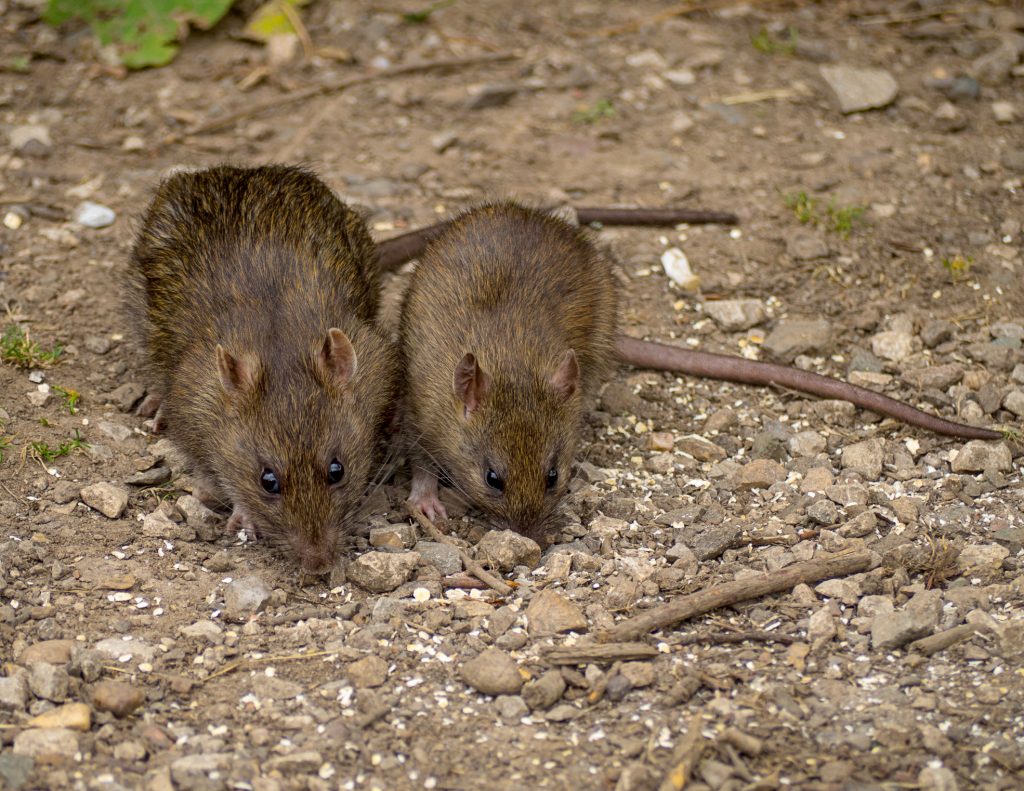 ​Mice and rats are creatures we as humans do not take very kindly to. The obvious inconvenience and health hazard they cause mean we barely stop to think about them beyond getting rid of them. Did you know however that rodents are quite clever and intelligent creatures? Whilst we aren’t suggesting you make friends with rodents, these 10 facts about rats might give you a better idea of their behaviour which better informs you to reduce or prevent their existence.

1) Rats can live as long as 18 months but most don’t survive beyond a year. Whilst this is a relatively short time, the problems arise when quantities (nests) exist. One rat made it into the record books for living over 7 years!

2) The teeth of rats are incredibly strong – so strong that they can chew through a wide range of material including wire, lead and even glass. This is why they are associated with destroying everything.

3) Rats have poor eyesight but exceptionally good memories. Once they have navigated a path they are unlikely to forgot it. If this path is near or to your home, you are likely to encounter problems.
Rats are said to be among some of the most intelligent creatures that exist – far more intelligent it has been proved, than rabbits or hamsters for example.

4) Rats are often defined (just like humans) as ‘social creatures.’ They work best when they have the company and interaction of their peers Unfortunately for us, this is nearly always a sign of a nest or colony close by.

5) Rats are naturally shy and unconfrontational creatures. This is why they are likely to run away when approached.

6) Rats breed at a quick rate. This is what makes the problem of containing them so difficult if you have a rodent problem. It is said that one female rat can have an average of 200 off-spring during her lifetime. It doesn’t take long for the quantities to get scary on this maths!

7) The Black Death (more commonly recognised as the Bubonic Plague) is even today widely believed to be blamed on rats and is probably where their bad reputation comes from. Actually, it was not the rat but fleas that lived on the rats that were responsible for this outbreak. Rats are still health hazards remember, even if they didn’t directly cause the plague!

8) Rats are great swimmers so they can survive buckets of water and even being flushed down the toilet. If you see a rat or have a rat problem, don’t think liquids will be your secret weapon!

9) This is obviously an estimate because of the impossible nature of it, but there is estimated to be 60 million rats living in the UK. There is generally one rat for every person. Think of the people you see on a daily/ weekly /monthly basis. The same equivalent exists as rats!

10) Rats can climb up pipes as small as an inch and a half in diameter. In terms of jumping, this can be a distance of between three and four feet. This makes finding entrances and moving to hiding places very easy for them.

While these facts may inform you better about the rat species, rats should only be dealt with by professional pest control experts. Find out more on rats & mice by clicking the link and visiting our dedicated page.   ​ 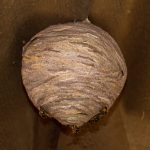 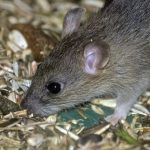 Top Tips On How To Keep Rats Away From Your Home 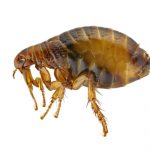 Never mind fleas as pests, many of us think about fleas with pets, as they 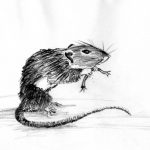 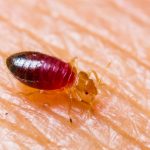